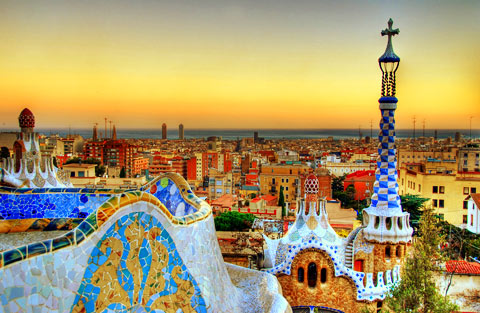 Through this procedure you may apply for approval of higher education qualifications issued by foreign institutions to official Spanish university degree or Masters titles giving access to regulated profession in Spain. It also allows the state check processing the case, after completing the application and submit an official record.

The approval of a foreign qualification to a Spanish diploma granting access to a regulated profession, include the possibility of exercising the regulated profession in question in the same conditions as holders of Spanish securities that qualify for such an exercise.

Or using the following forms

The application must be accompanied by the following documentation:

Certified copy of the document certifying the identity and nationality of the applicant, issued by the competent authorities of the country of origin or provenance or by the competent Spanish authorities in immigration matters. In the case of Spanish citizens, a certified photocopy of the national identity card or authorization to verify the identity data held by the administration.

Certified copy of the title to be approved or certification of its issue and, if necessary, the official translation.

Certified copy of the academic certification of the studies conducted by the applicant to obtain the degree in which stating, inter alia, the official duration, in academic years, the curriculum followed, the subjects studied and the hourly load each of them and, where appropriate, the corresponding official translation.

Proof of payment of the fee.

Accreditation of linguistic competence necessary for the exercise in Spain of the profession regulated.

The above documents are essential to initiate the procedure. Subsequently, if additional documentation is needed, will be requested.
All documents submitted must be official and issued by the competent authorities to do so, according to the law of the country in question. Also, in cases where necessary, the original documents must be duly legalized.

The authorities responsible for certifying the photocopies of the documents are:

Registration of the Ministry of Education, Culture and Sport

Delegations  and sub – delegations of the Government

Embassies and Consulates of Spain

In any public register of the Central Government, autonomous regions and some of the Local Authorities (many municipalities have signed agreements that allow them to act as Public Registry).

Registration has been disabled.

Check your email for new password.
Something went wrong, try refreshing and submitting the form again.